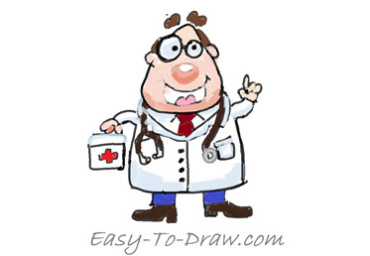 Medical doctors treat patients by diagnosing them, or figuring out what is wrong. When medical doctors diagnose a patient, they begin by asking questions about the patient’s symptoms. Symptoms might include fever or pain. They may ask other questions about things like past illnesses or family members who have been sick. They will then examine the patient. That can include looking at different parts of the body and listening to the heart and lungs with a stethoscope. Sometimes they may need to collect blood, use an x-ray machine, or use other tools to look for things they cannot see when examining the patient. Usually, when they have gathered enough information, a doctor can make a diagnosis and then prescribe a treatment. Often they prescribe drugs.

Here are the steps to draw Cartoon Doctor. Enjoy!

Step 1: Draw two circles with a dot in the middle as the doctor’s eyes. 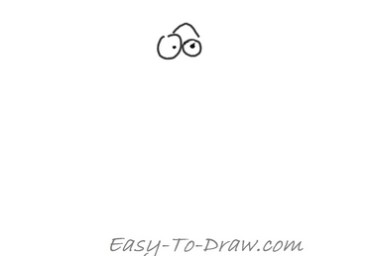 Step 2: Draw the doctor’s face with two ears and some hair. 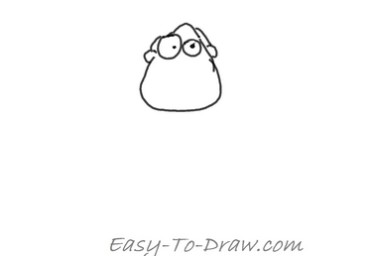 Step 3: Draw a nose and a smiling mouth for the doctor. 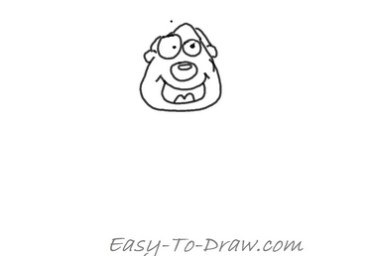 Step 4: Draw some hair on top of his head. 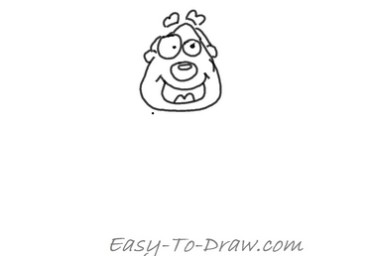 Step 5: Draw a tie within a collar for the doctor. 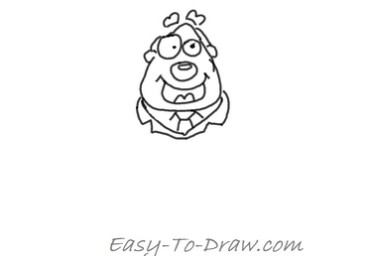 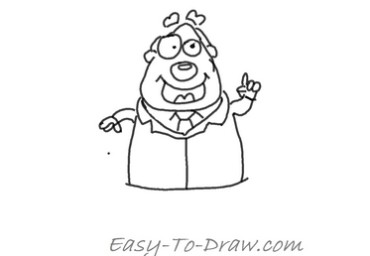 Step 7: Draw the legs and the feet under the shirt. 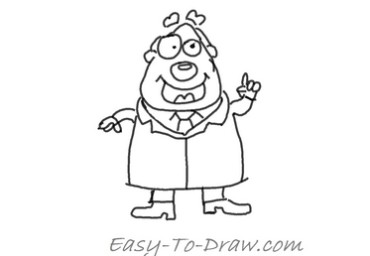 Step 8: Draw a medical box in the doctor’s hand, and some buttons on the shirt. 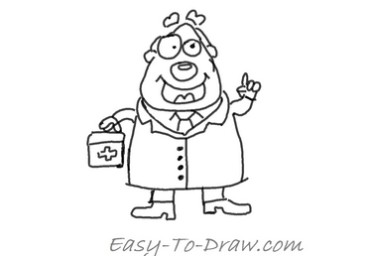 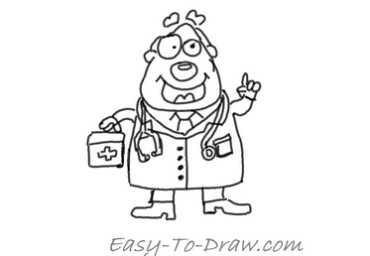 Step 10: Color the hair brown and the eyes light blue. 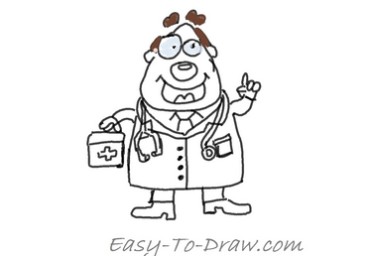 Step 11: Color the face and the hands meat color. 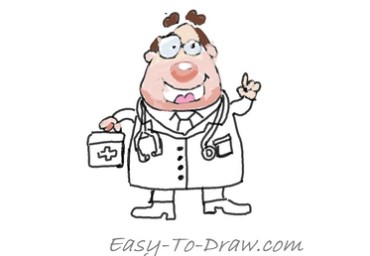 Step 12: Color the tie dark red and the cross on the medical box in red. 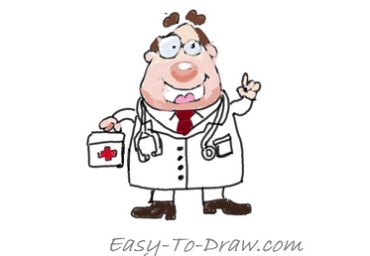 Step 13: Color the trousers blue, the shoes dark brown and the border of the shirt light blue. 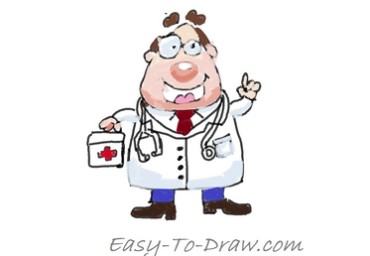 Tommy, Tommy, don’t you cry.
You will see her by and by,
Dressed in pink or navy blue,
Waiting at the church to marry you.