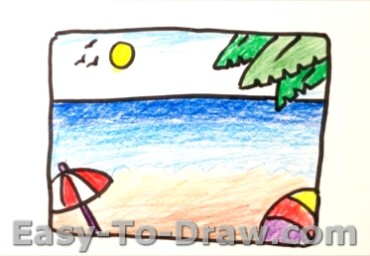 A beach is a landform along the coast of an ocean, sea, lake, or river. It usually consists of loose particles, which are often composed of rock, such as sand, gravel, shingle, pebbles, or cobblestones. The particles comprising a beach are occasionally biological in origin, such as mollusc shells or coralline algae.

Some beaches have man-made infrastructure, such as lifeguard posts, changing rooms, and showers. They may also have hospitality venues (such as resorts, camps, hotels, and restaurants) nearby. Wild beaches, also known as undeveloped or undiscovered beaches, are not developed in this manner. Wild beaches can be valued for their untouched beauty and preserved nature.

Beaches typically occur in areas along the coast where wave or current action deposits and reworks sediments.

Here are the steps to draw a beach. Enjoy!

Step 1: Draw the sea level and a bunch of leaves. 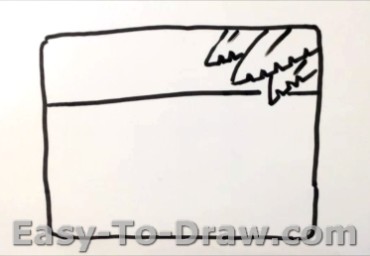 Step 2: Draw a beach umbrella, an beach ball, three seagull and the sun. 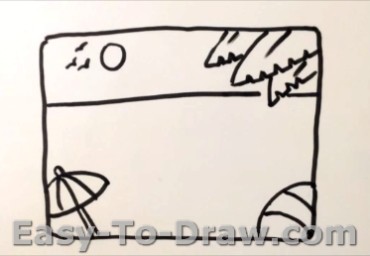 Step 3: Color the sun yellow and the leaves green. 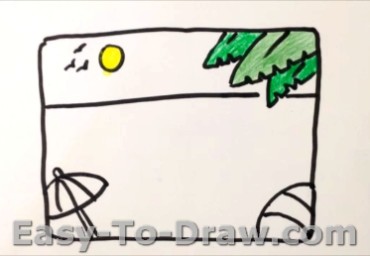 Step 4: Color the sea blue and the beach brown.

Step 5: Color the sky light blue, the umbrella red and the ball with colorful stripes.

Children’s Song: At the Beach